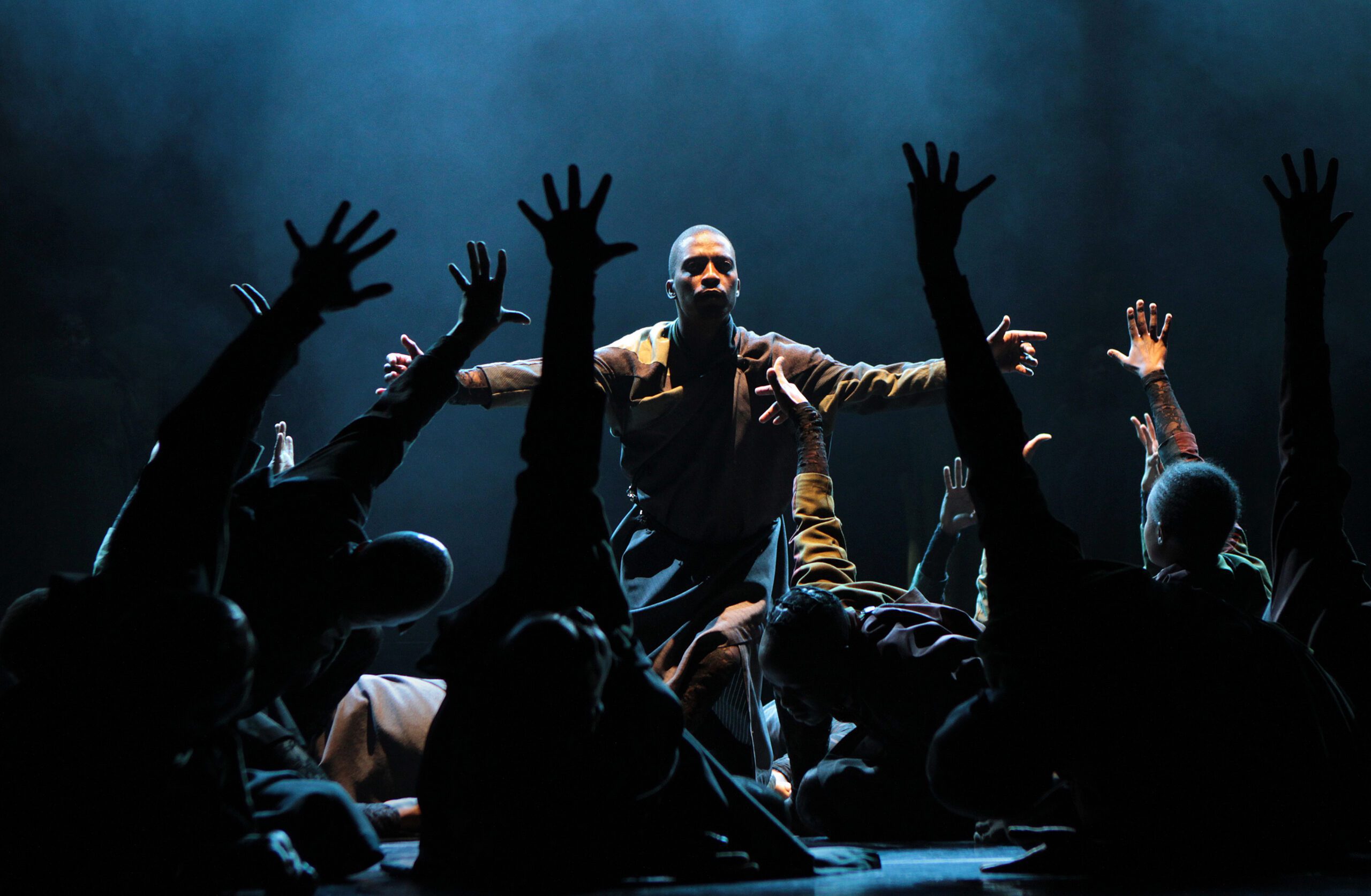 The STAND Foundation, Theatre and Dance Alliance (TADA) and the South African Dance Alliance (SADA) in association with the Vuyani Dance Theatre will host a fundraiser on Wednesday 2 February at 19:30 at the Joburg Theatre around Vuyani’s much-anticipated Cion: Requiem of Ravel’s Bolero.

Lesego van Niekerk, Chairperson of SADA said “COVID-19 has taught us that we need to work together in the theatre and dance sector to take care of ourselves; no-one else is going to do this for us. After nearly two years of no performances and no international travel, we are delighted with this initiative to raise much needed funds for Vuyani’s dancers and at the same time, generate funding to sustain our organisations.”

Cornelia Faasen, Deputy Chairperson of TADA added “It has been most encouraging to see the emergence of organisations like TADA, SADA and STAND Foundation that work on behalf of those who seek to make their livelihoods in dance and theatre.  This collaboration with Vuyani Dance Theatre is an example of how practitioners can support advocacy and how advocacy supports practitioners.”

“This fundraiser is win-win for all of us”, said Gregory Maqoma.  “Vuyani will generate income for its dancers and the three organisations will raise funds to take care of their operational costs and help them to continue to advocate for the sector.”

“After the decimation of our sector by the lockdown regulations, we call on all lovers of dance and theatre in our country to support this incredible production, and to show their support for dance and theatre by buying tickets for the fundraiser on 2 February” said Mike van Graan, Coordinator of STAND Foundation.

Cion: Requiem of Ravel’s Bolero is a unique creative fusion of contemporary African dance created and choreographed by the internationally-acclaimed Gregory Maqoma in collaboration with Nhlanhla Mahlangu who delivers a compelling musical arrangement that takes the audience on a unique sensory journey. The music is carried by the harmonies of Grammy Award winning Soweto Gospel Choir. In Cion: Requiem of Ravel’s Boléro, Maqoma, the Creative Director of Vuyani Dance Theatre and Chairperson of the STAND Foundation, draws inspiration from creations by two artists: the character Toloki in South African author Zakes Mda’s novel Cion, and music from French composer Maurice Ravel’s Boléro.

Gregory Maqoma said  “When creating this production and taking influence from Toloki, a professional mourner in Zakes Mda’s books Ways of Dying and Cion. I felt that in this time and age of our democracy we are still facing the similar atrocities where women and children are becoming more and vulnerable as well as the senseless killings happening the world over. This propelled me to think about this character of a professional mourner and to think how we have been turned into professional mourners”

Thematically, the production not only speaks to our times, but it is of the highest artistic and technical quality.

Carmel Morgan of Washington DC’s Critical Dance described the production a such: “Everything in Cion: Requiem of Ravel’s Boléro was first rate. The musical direction and composition by Nhlanhla Mahlangu was simply phenomenal. I’m not a music critic, but I can’t imagine a music critic would have a negative word to say about the incredible music I heard. I was blown away by the arrangement. The costume design by BlackCoffee, the set design and technical direction by Oliver Hauser, the original lighting design by Mannie Manim, and the sound design by Ntuthuko Mbuyani were all tremendous as well. In fact, I’ve rarely seen a performance featuring such a high level of excellence across the board. “

CION will be staged under strict Covid-19 protocols. 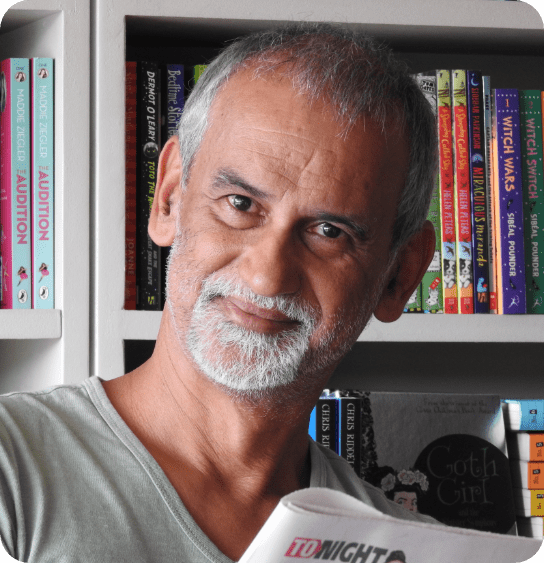 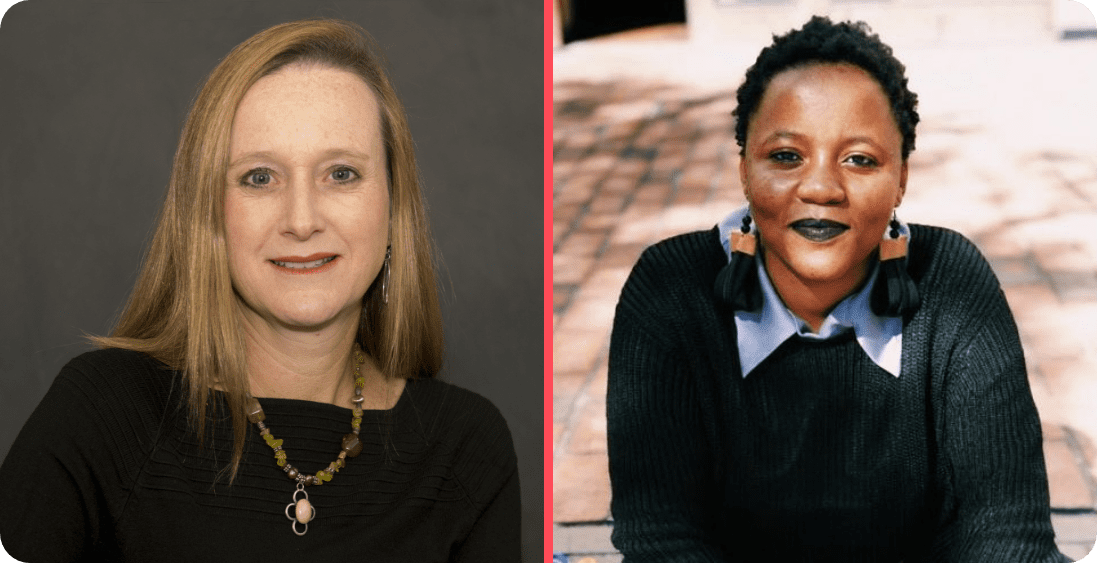 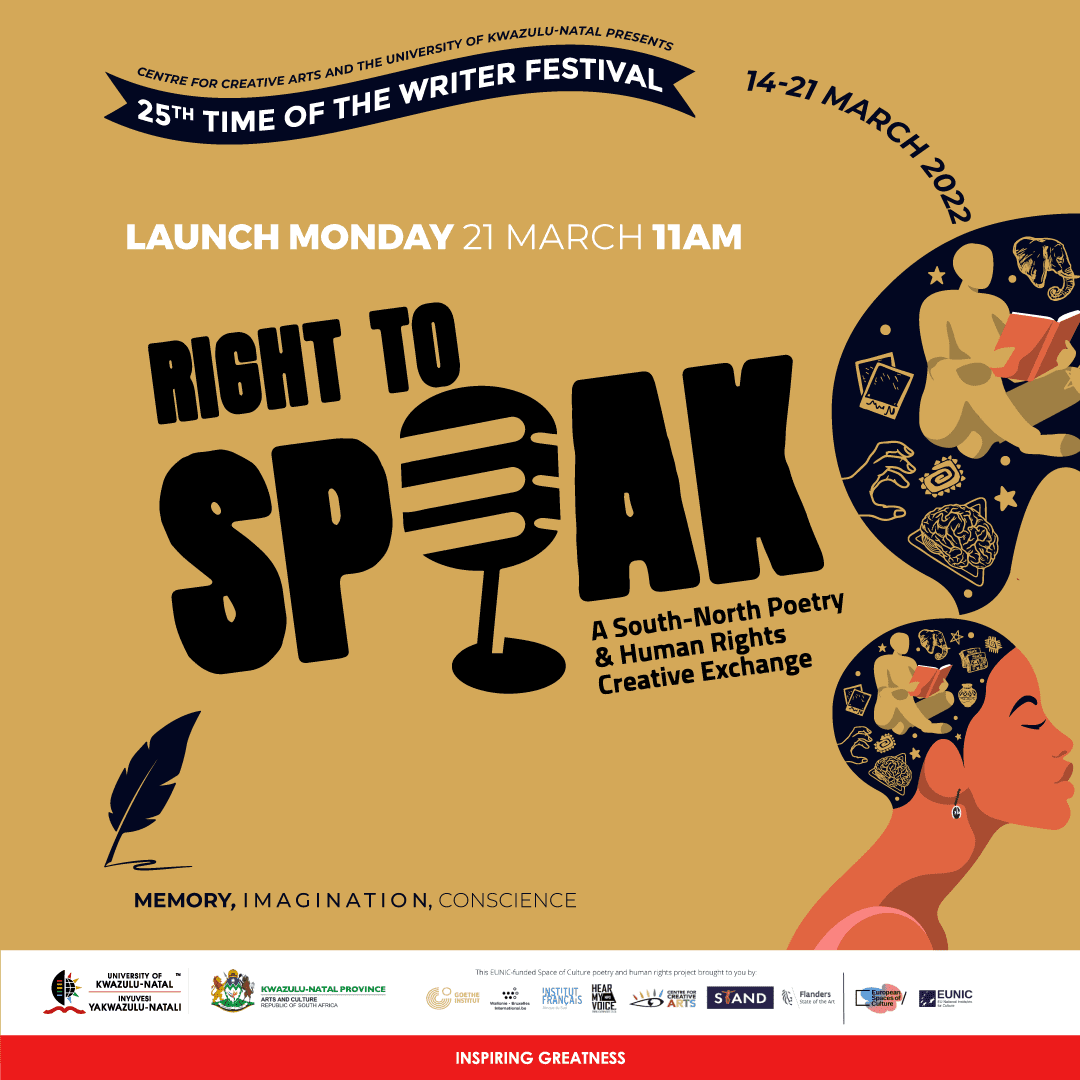 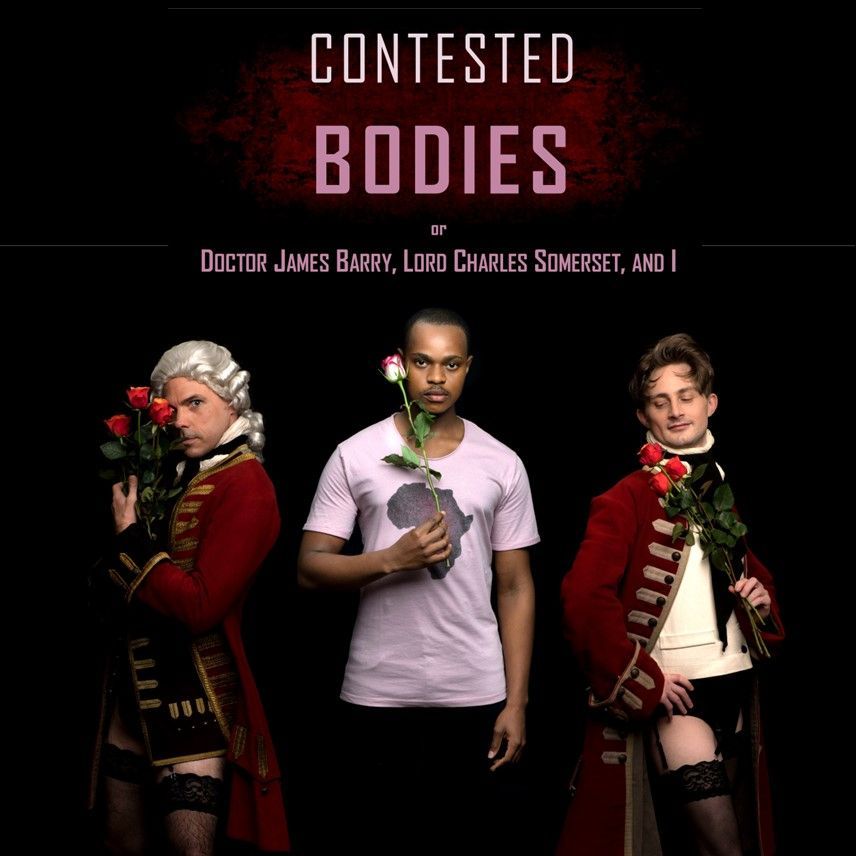 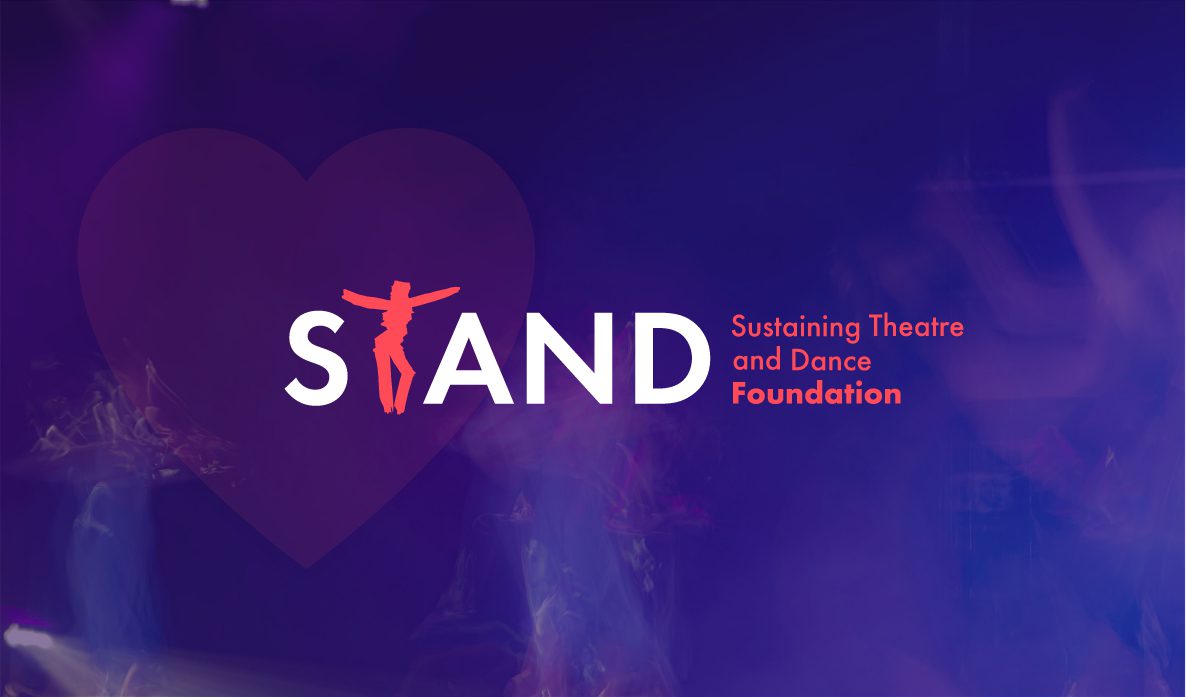